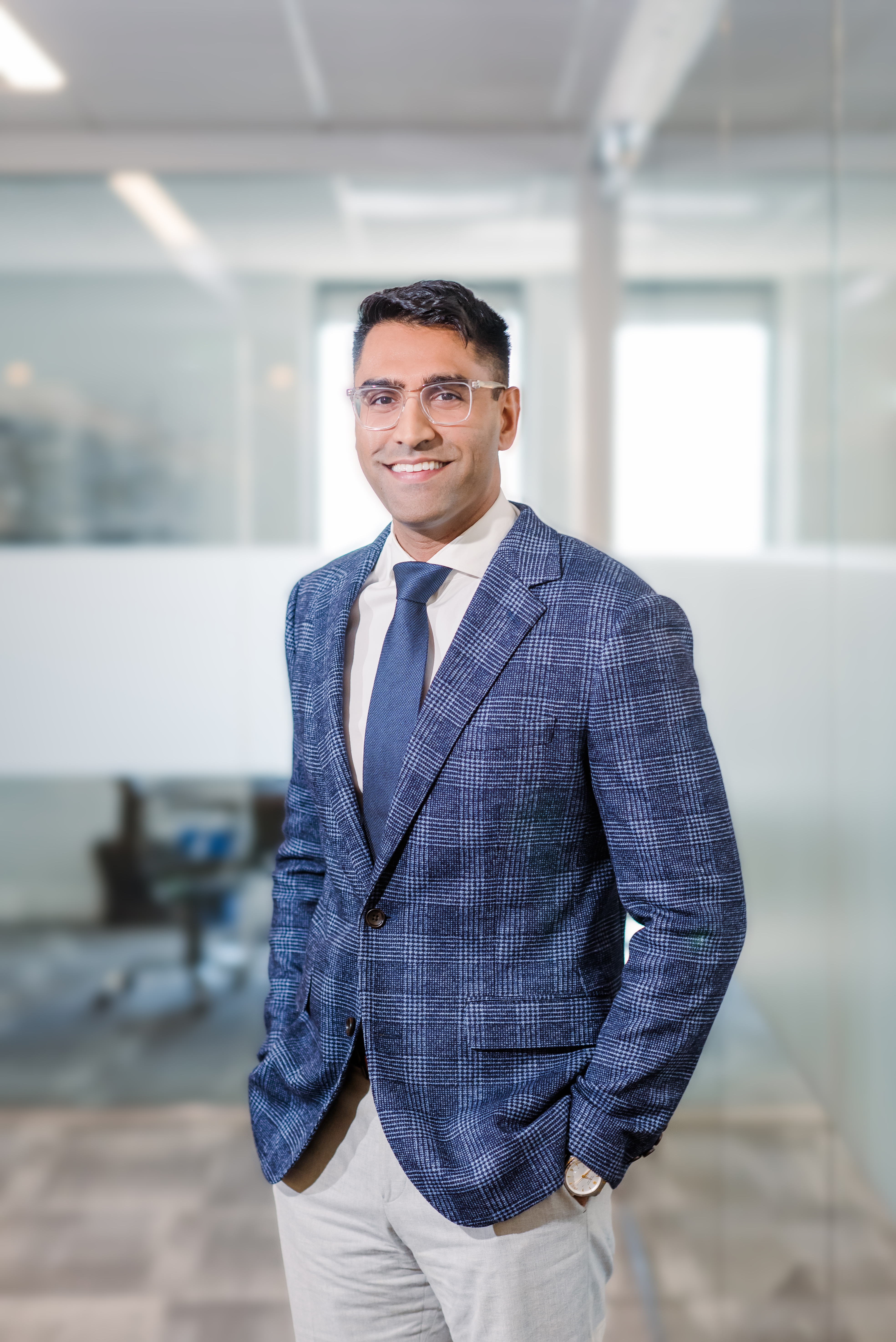 Mr. Bhatt joined TriGate in 2021 and is a Vice President on the firm’s acquisition team. Mr. Bhatt’s primary focus is originating new investments throughout the US, with a particular focus on several of TriGate’s target markets including California, Phoenix, and Denver. Mr. Bhatt focuses on commercial asset classes that include office, industrial, multifamily, and retail.

Prior to joining TriGate, Mr. Bhatt worked at Hines in Los Angeles where he was involved with acquisitions, development, and asset management. In his role at Hines, Milan disposed of over $600 million of office/multifamily product and managed over 4 million square feet of office. He also helped lead the multifamily acquisitions platform in Los Angeles.

Mr. Bhatt also held associate and analyst positions with Lowe Enterprises and Wells Fargo. At Lowe Enterprises, he was involved in over $200 million of office/industrial acquisitions.